We had another very successful day on Saturday in Santry. More medals and more representatives in the All Irelands on the 4th of June in Tullamore.

Our athletes had great success at the North Leinster Track and Field in Santry. Well done to all involved, there were lots of medals won for Lusk CC!
Some outstanding performances from Eimear McBride in 2nd year, Mackenzie Brown in 3rd year and Megan Seaton in 4th year.

Well done to Sarah Burke and Conor McGuirk who both competed in the All Ireland Cross Country Championships on Saturday 12th of March in Belfast. They finished 18th of 80 and 17th of 90 respectively, which is an amazing achievement!

Huge congratulations to Sarah Burke, Conor McGuirk and Cara McNally who competed in the Leinster Cross Country Championships on Wednesday 16th of Feb in Santry. Sarah finished 5th with a very impressive run. This means she qualifies for the All Irelands after midterm. Conor finished 3rd claiming a bronze medal in a super race. He also qualifies for the All Irelands. Cara finished just outside the qualifying positions in 17th but ran a fantastic race. Well done to all, you did yourselves and the school very proud!

Huge congrats to all of the students who competed in the North Leinster Cross Country Championships on Friday 28th of January.

​There were some very impressive finishes across all age groups so well done. A special mention to Sarah Burke, Conor McGuirk and Cara McNally who all qualified for the Leinster Championship next week. The stand out performance on the day was from Sarah Burke who took home a bronze medal in the Minor Girls race! 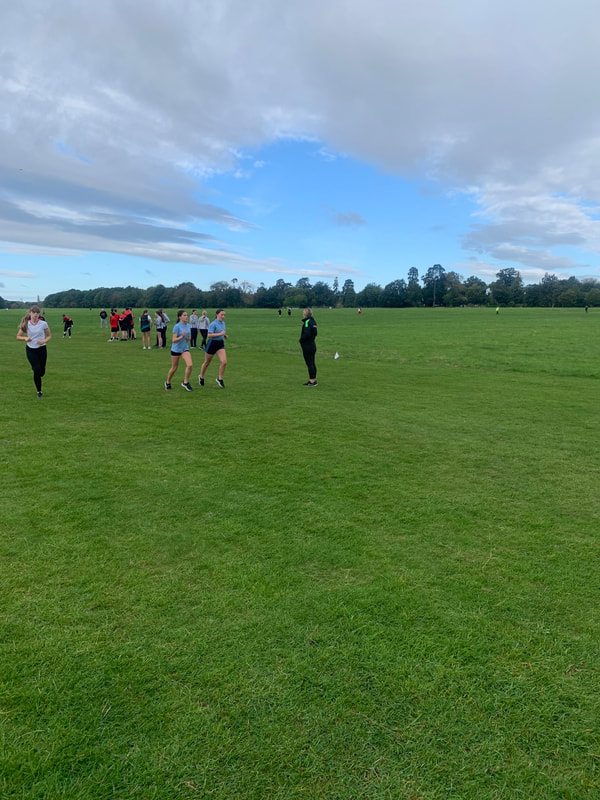 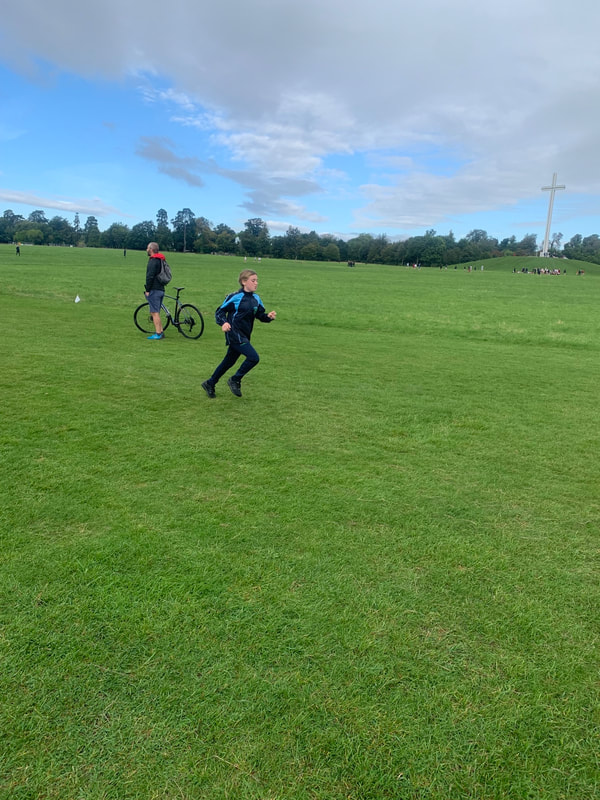 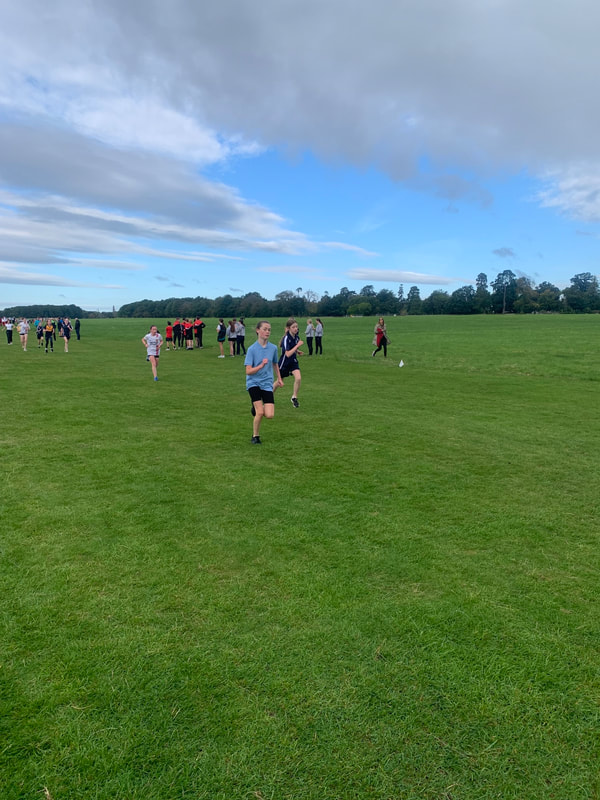 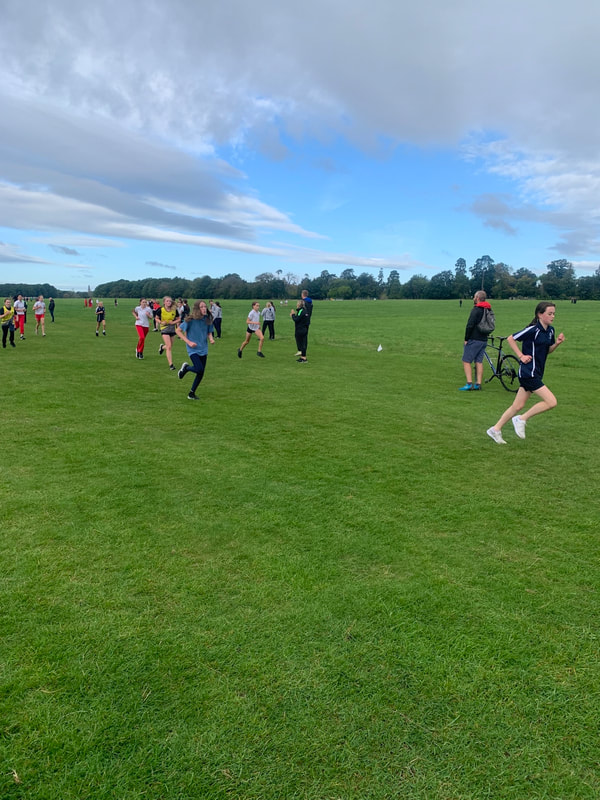 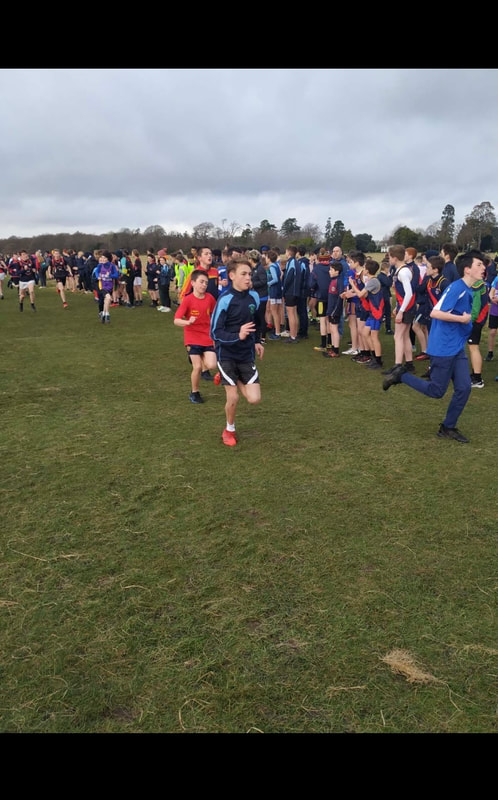 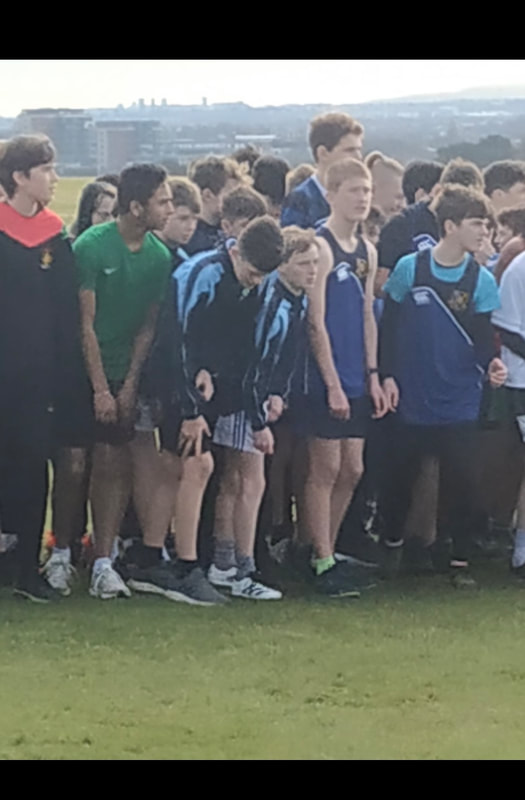 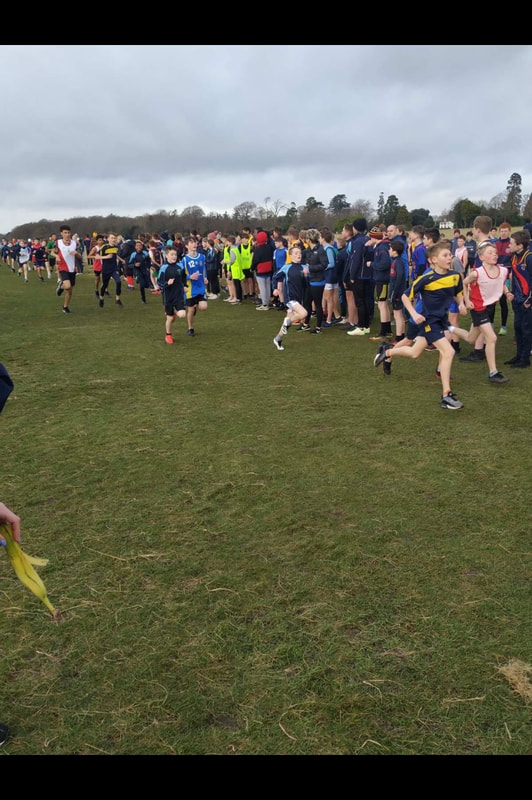